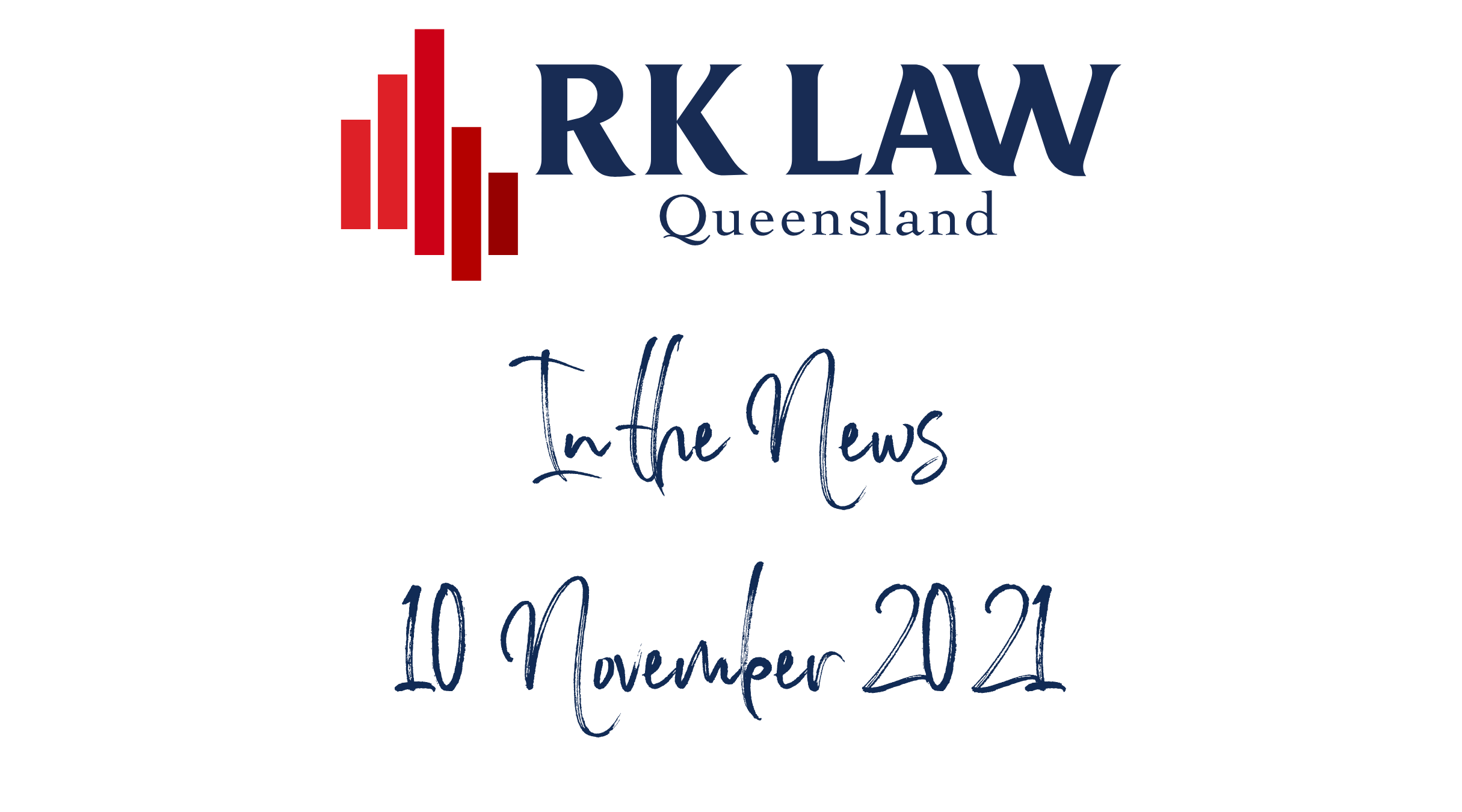 Defence lawyer Rowan King told the court that the evidence was still not clear on what signs were visible in the lead-up to the accident, and that the charges could possibly be amended in the future.

While reading from court documents, Mr King said his client had told police, “I didn’t see the signs. There were no signs”.

“[There is] nothing in the material about his manner of driving. It is not alleged he was under the influence or speeding,” Mr King said.

“It could just be the case of a momentary lapse of inattention and not the dangerous operation of a vehicle, which is alleged.”

Mr King also told the court his client had sustained significant injuries in the incident, including a “hole in his skull from when he hit the pavement when the truck rolled”.

Magistrate Cameron Press told the court he was not satisfied that the accused presented an “unacceptable risk of failing to appear”, and that he would grant bail under strict conditions.