Check out Rowan King and Lachlan Robertson’s most recent cases in the Morning Bulletin:

Defence lawyer Rowan King said Weeding found it difficult to survive upon release from custody having spent so much time in prison over the years.

Defence lawyer Rowan King said the offences last year took place while Delaware was mentally unwell, but had no official diagnosis, only an explanation that a relationship breakdown occurred and Delaware turned to any drug he could get his hands on, leading to his life spiralling downward.

Defence lawyer Lachlan Robertson said there was some history between his client and the victim. “There has been some arguing back and forth, which resulted in this offence before the court today,” Mr Robertson said.

Defence lawyer Lachlan Robertson said his client, who works in a Central Queensland mine, cared for their daughter and his stepson.  He said the woman contacts his client about other matters. 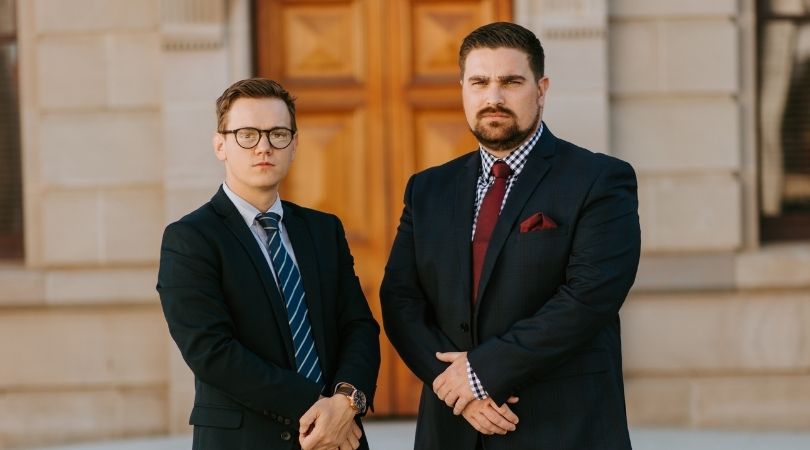