At RK Law, we represent clients anywhere in Queensland, and we are willing and able to attend Court in any location that you need us.

We often have clients on the Sunshine Coast with cases elsewhere in Queensland.   We are also fortunate enough to have clients all over the state who trust us with their legal issues.

At RK Law, our head office is located in Caloundra right near the Caloundra Magistrates Court, and our satellite office in Rockhampton is directly opposite the Court House precincts.  This makes it really easy to deal with our client’s cases, no matter who they are or what it is alleged they have done.

This morning (3 December 2021) Rowan King was at the Brisbane Supreme Court and took this photo of the Brisbane Court House. 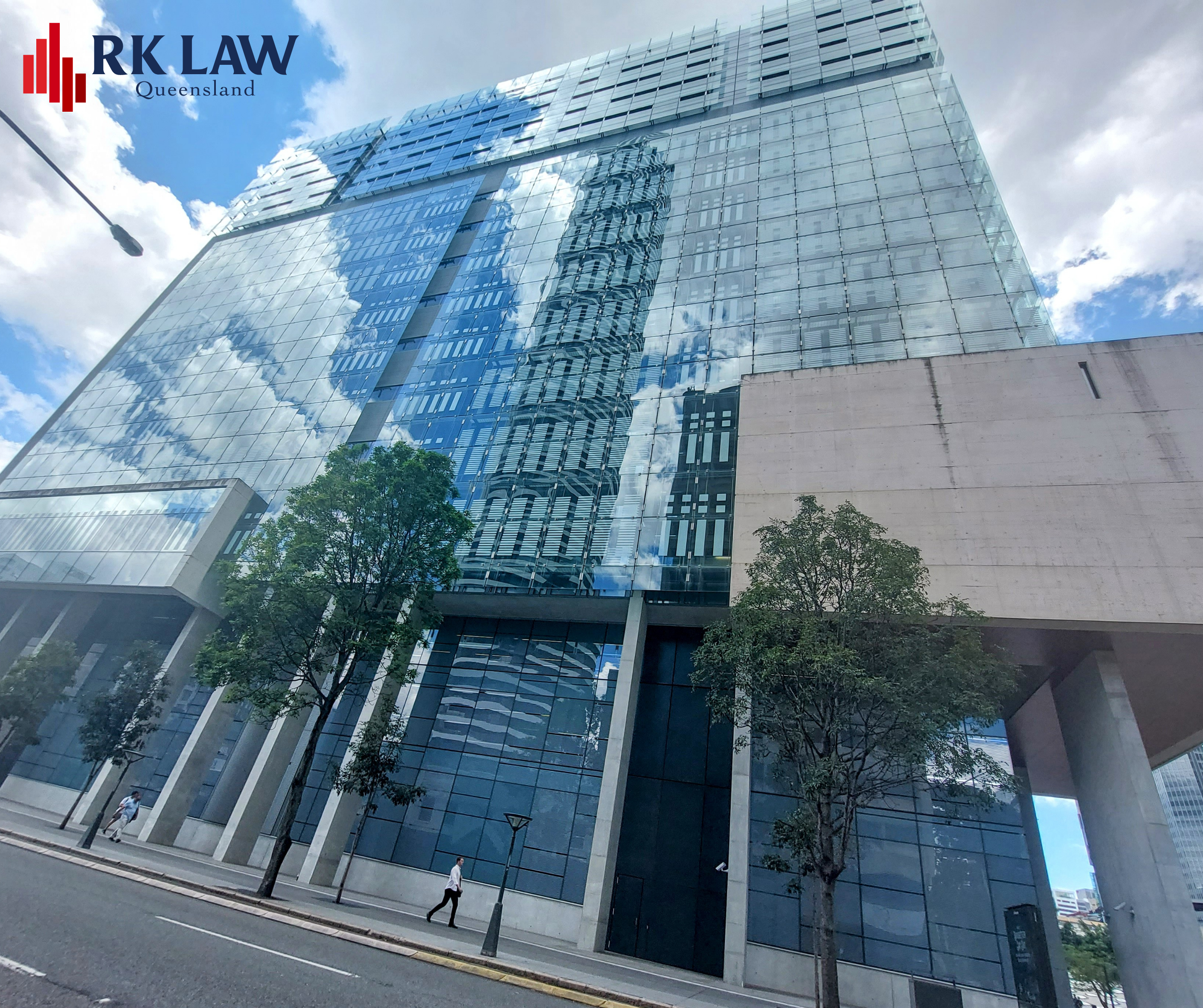 This week, Principal Lawyer Rowan King’s schedule has been:

If you’re facing a charge, you need us on your side

It doesn’t matter who you are or what you’ve done – the team at RK Law will passionately defend your future in any court or tribunal.

To see some of our high profile past cases, click here.

We can represent you for charges relating to:

If you’re pleading guilty or going to trial, our criminal defence team will make sure you are represented fairly and passionately. 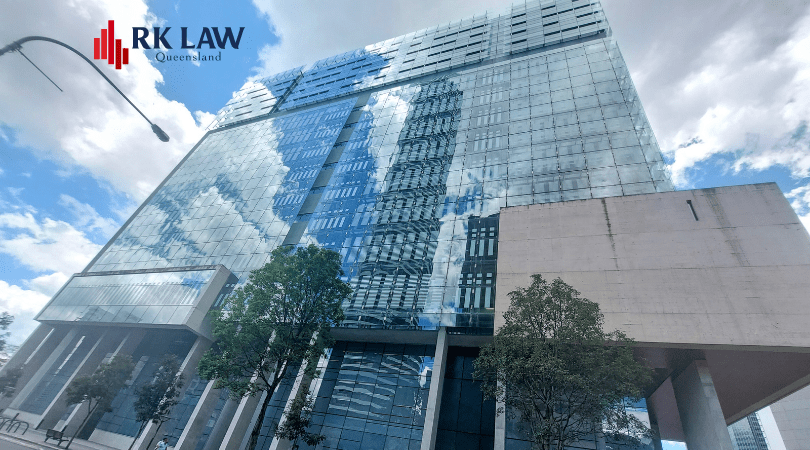